Meross has announced the launch of a new HomeKit compatible accessory today, the Meross Smart Power Strip. As its name suggests, the Smart Power Strip brings convenient voice apps and commands to an essential home and is now available on Amazon.

The Meross Smart Power Strip has a total of three 15A smart electrical outlets that can be controlled independently of each other. Next to the sockets are four USB-A ports, each of which can deliver up to 4A of power, but are controlled as a group. The power strip has a single control on the device for manual power cycling and a generous six-legged cable. 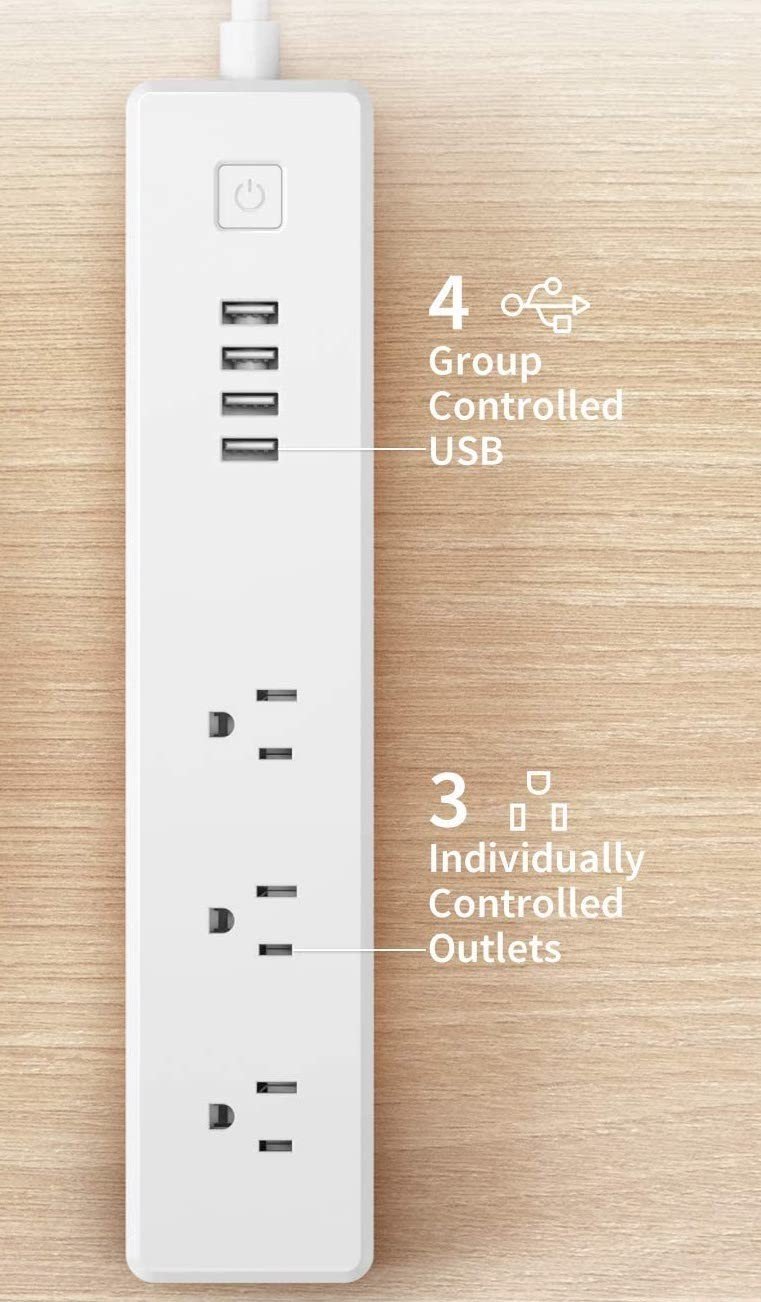 The Meross power strip connects to home networks without a dedicated 2.4 Ghz Wi-Fi hub and can be configured via the Meross app, available on iOS and Android or directly via the Apple Home app. In addition to the HomeKit, the Meross Smart Power Strip works with Alexa Amazon, Google Assistant and IFTTT.

With the HomeKit, the Smart Power Strip can be included in automations and scenes with other accessories, plus it works with Siri voice commands. Control outside the home via HomeKit requires a 4th generation Apple TV or later, HomePod or an iPad connected to Wi-Fi.

The Meross Smart Power Strip is now available on Amazon with a retail price of $ 35.99. Like previous Meross product launches, the company appears to be running a promotion that has an additional $ 3 off the price by cutting a coupon on the Amazon listing page.