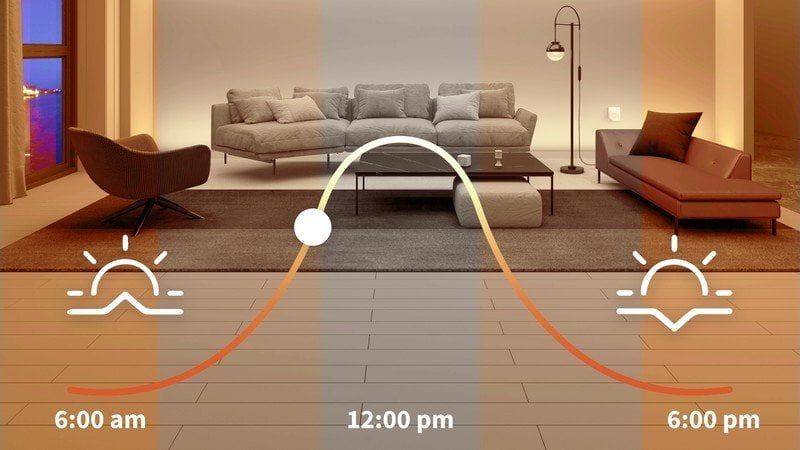 Aqara has announced the release of a firmware update for its smart lighting line, which adds support for HomeKit adaptive lighting. The update, found in version 3.2.4 for the Aqara Hub M1S, is now available globally via the Aqara Home app and will be released in mainland China on April 2nd.

Thousands of years of human labor when the sun is up and resting when the sun is setting, and the color temperature of the sun – which changes throughout the day from warm morning to cold noon and then to warm sunset – sends signals to the human body when it’s time to stay alert or go to bed. By giving users the right color temperature at the right time of day, Aqara smart lights with Adaptive Lighting will help increase someone’s ability to stay alert and active during the day and relax and unwind at night.

Introduced in iOS 14, HomeKit Adaptive Lighting automatically adjusts the color temperature of compatible lighting throughout the day. In the morning, HomeKit Adaptive Lighting will set the lights to warmer tones to help lighten your day, followed by a whiter afternoon light to help you focus. In the evening, the HomeKit will turn the lights back on to warmer tones to promote rest. 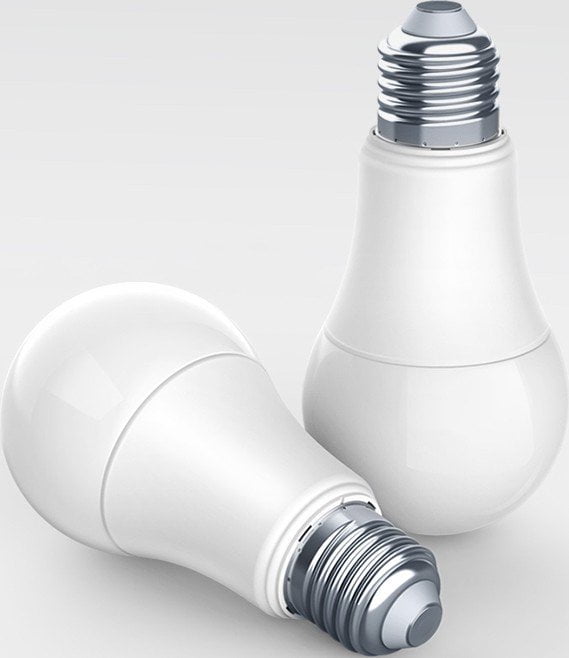 According to Aqara, HomeKit Adaptive Lighting is now available for its entire line of smart lighting products, including the dimmable white LED bulb. However, the availability of Aqara products varies by bulb, and other lighting accessories are not currently available in North America.

As of now, the HomeKit Adaptive Lighting update is only available for the Aqara Hub M1S found in the Aqara Smart Home System starter kit. The company did not say whether this feature will reach the excellent hybrid Aqara Camera Hub G2H, but will come to the Aqara Hub M2, which will come later this year.