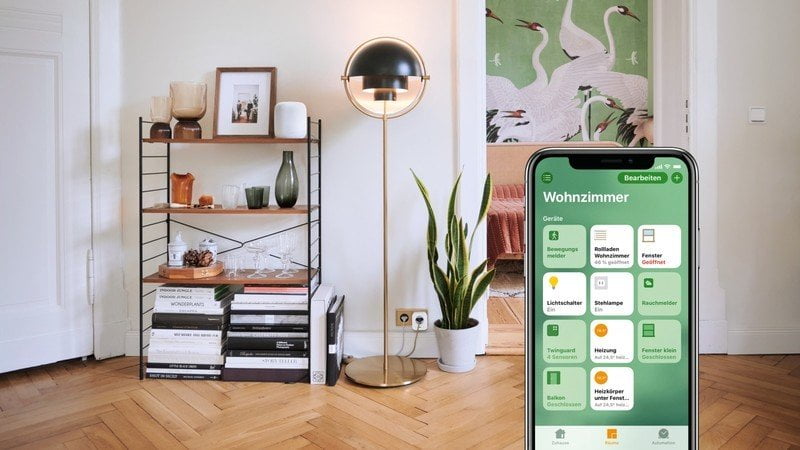 Bosch has announced that it has started launching an update to its Smart Home line that adds support for Apple’s HomeKit. The update, which will be available to everyone until August 13, comes around seven months after the company initially announced that HomeKit was in the works back at CES 2020.

The latest update will bring a total of nine HomeKit accessories. In addition to smart home staples, such as smart plugs and door sensors, Bosch-compatible HomeKit accessories include roller shutter controls, smoke detectors, and radiator thermostats. Bosch also intends to automatically add HomeKit to other accessories throughout the year.