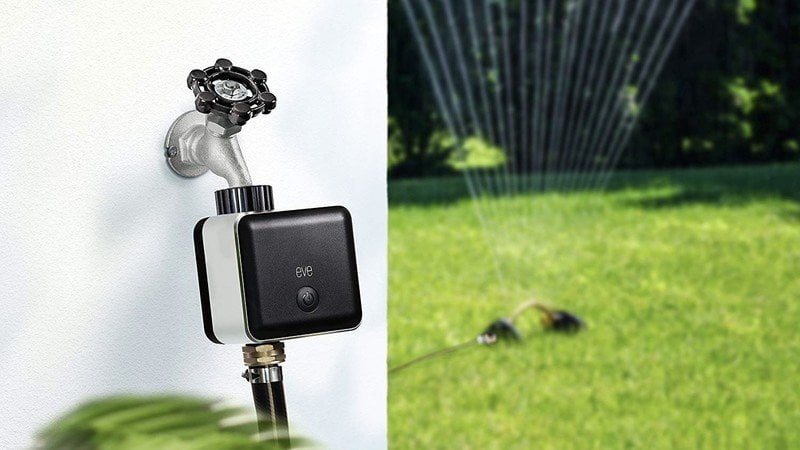 Eve Systems has announced the release of a new firmware update that brings Thread network technology to the company’s Eve Aqua Smart Water Controller. The launch is the second in a series of updates that Eve Systems intends to introduce, which will bring the Thread network to its entire HomeKit product line.

With Thread enabled, users can enjoy a wide range when a Thread device with router functions such as Eve Energy is placed between Eve Aqua and a HomePod Mini. Being a Full Thread device, Eve Energy transmits the data packets of other Thread accessories and improves the stability and coverage of the smart home. 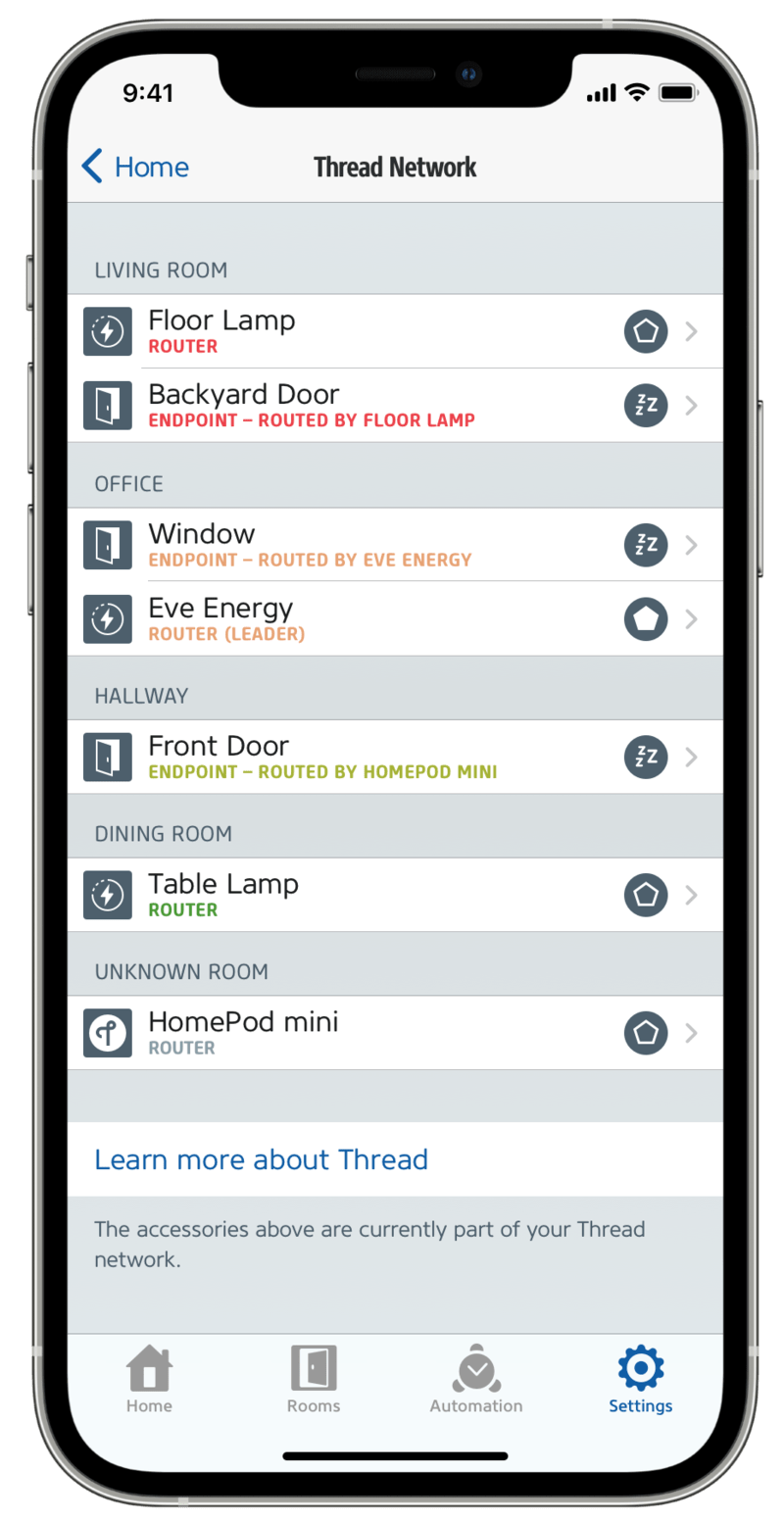 According to Eve Systems, compared to Bluetooth connectivity, the Thread network offers faster response times, greater reliability and increased autonomy. Eve also supports Thread as “resilient to the future” because it is a component of the Connected Home over IP (CHIP) project, which aims to build a unified connectivity protocol for the smart home and is supported by Apple, Google and Amazon.

To take advantage of the capabilities of Eve Aqua’s Thread, a mini HomePod – which acts as a border router, must be present in the house. After installing the firmware update, Eve Aqua will automatically switch to Thread in the background without further steps by the user. Users can confirm that Eve Aqua is using Thread through the Eve for HomeKit app, which provides a breakdown of the connection quality and routes of all active Thread devices in the house.

Eve Aqua, our top choice for the best HomeKit sprinkler controllers, is an effortless way to add smart controls to sprinklers, irrigation systems and more by attaching directly to a standard outdoor water faucet. Through the HomeKit application and the Eve for HomeKit application, users can water on demand, create custom watering programs, set default running times, monitor usage, and activate a child lock to prevent accidental button presses. 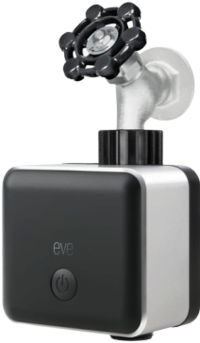 A major change in the process of setting up the Apple iPhone has come into force in Russia, as the company is trying to comply with the laws on pre-installation of applications in the country. However, the prompt that users receive is actually just a home screen from the App Store that you can easily skip.