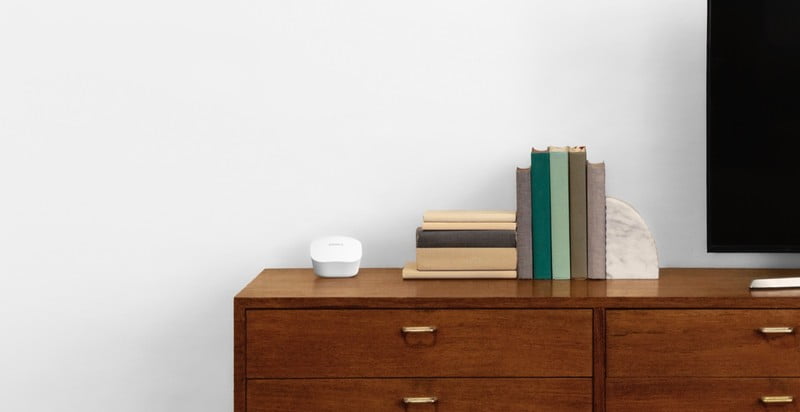 We are pleased to announce that today, eero wifi products are available in Apple retail stores in the United States, Canada, the United Kingdom, Germany, France, Italy and Spain.

State-of-the-art eero products are the only option that supports Apple’s privacy-focused HomeKit Secure Router feature. The feature allows users to manage what services and HomeKit accessory devices they can communicate with, including an option to completely limit connections to the local network only if desired.

eero routers can be purchased today at Apple stores in the United States, Canada, the United Kingdom, Germany, France, Italy and Spain. Prices start at $ 250 for the company’s state-of-the-art Dual-Band network router system and up to $ 500 for the eero Pro Tri-Band system.