The iOS 14 accessibility feature performs actions by touching the iPhone

The iOS 14 accessibility feature performs actions by touching the iPhone 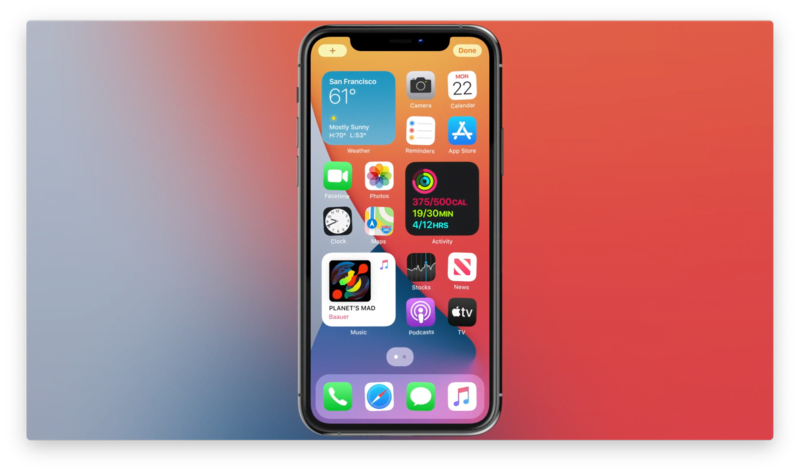 Apple has added a new accessibility feature in iOS 14, which can perform quick actions by tapping on the back of an iPhone. The Back Tap feature, which can be found in the accessibility settings, can be used to instantly pick up the Control Center, summon Siri, or even run shortcuts.

There are currently 23 actions in total (in addition to any user-created shortcuts), and users can assign two separate tap actions to invoke the execution of the assigned action. Both double and triple taps are available and can be used at any time, although it is currently limited to when the device is unlocked.

Here’s how to enable the feature:

In addition to Back Tap, iOS 14 includes other accessibility options, such as sign language detection in FaceTime calls and Headset. iOS 14 is available today in beta for registered developers, with a beta release coming soon.