The new P1 air purifier from Smartmi is stylish, affordable and works with HomeKit

The new P1 air purifier from Smartmi is stylish, affordable and works with HomeKit 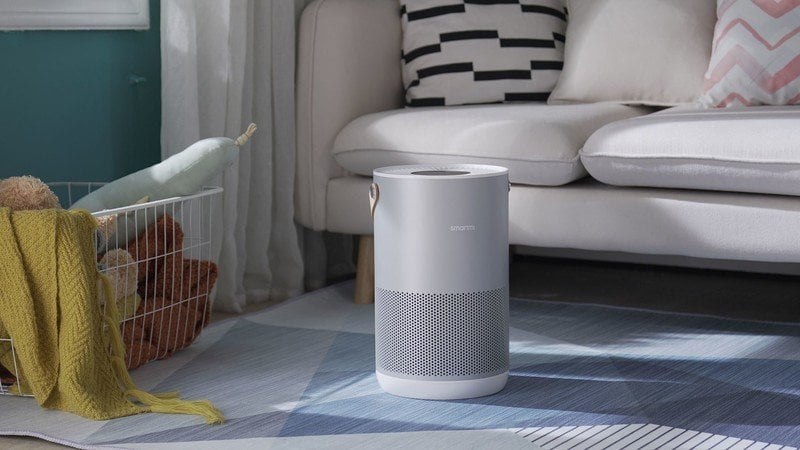 Smartmi on Thursday unveiled the latest smart air purifier, the P1 air purifier. The air purifier, which is available starting today, has advanced HEPA filtration technology and is compatible with all major smart home platforms – including the Apple HomeKit.

Smartmi P1 actively monitors and cleans the air around the house by trapping 99.97% of the particles that pass through its filter. Its powerful air purification technology can clean a 200 sq m space in 10 minutes. With an elegant and minimalist design in a compact setting, the P1 can be placed anywhere in the house and fits any home decor.

According to Smartmi, the HEPA filtration system of the P1 air purifier is three times more efficient than traditional filters and can clean an area of ​​200 square meters in just ten minutes. The P1 filter can capture particles up to 80 Nanos, and its dual on-board laser particle sensor detects PM2.5 contaminants as well as PM10 dimensions such as pollen. Smartmi offers two filtering options for P1 – one aimed at pollen and allergens and another adapted for odor control. Both filters require replacement every six to twelve months and start at $ 39.99.

Smartmi P1 is the first portable smart air purifier that works perfectly with all three major smart home ecosystems. Whether users use Alexa Amazon, Google Home or Apple HomeKit, the Smartmi P1 can easily communicate and work with all the latest smart home technologies. Users can communicate with their preferred voice assistant to receive real-time alerts on air quality and remotely control P1 from the comfort of their couch.

While the best Wi-Fi smart air purifiers are available in all shapes and sizes with the assistance of Alexa and Google Home, the P1 is only the third of its kind available in North America that works with HomeKit. Compared to the VOCOlinc PureFlow smart air purifier and Molekule Air Mini +, the P1 offers the same Siri controls for voice and home applications, air quality alerts and automation capabilities, for much less, starting at $ 199.

Smartmi P1 will be available from today on Amazon in two finishes – silver and dark gray. If you’re interested in picking one for your home, Smartmi offers a 30% discount to celebrate the launch, so be sure to use the code SMARTMI30 during payment to Amazon (valid until 23.04.21). 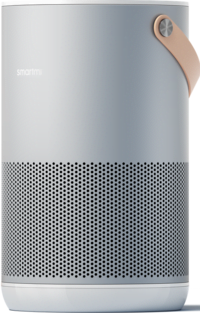 The Smartmi P1 air purifier keeps the air in your home clean with advanced HEPA filtration technology capable of cleaning an area of ​​200 square meters in just 10 minutes. HomeKit, Alexa, and Google Home support make it easy to manage with applications or voice commands.

We can earn a commission for purchases using our links Find out more.

Tim Sweeney has voiced criticism of Apple’s filings ahead of its antitrust lawsuit with Epic Games, which includes a witness statement claiming that Apple should redesign its hardware and software to facilitate alternative app stores.