If you’ve resisted upgrading your old MacBook, now may be the best time to get into Prime Day. There are a lot of great deals for the Prime Day MacBooks you have this year – up to $ 199 off the newest and biggest M1 Macs and up to a whopping $ 349 off the previous generation Intel MacBook Pro.

While it doesn’t really touch the bigger savings you see with other models, the MacBook Air with M1 is the best MacBook offer you’ll find on Prime Day. With the M1 chip, sleek, slim, lightweight design and long battery life, the basic MacBook Air is worth $ 899 and will be the best choice for most people.

With an incredibly powerful M1 chip, excellent battery life and a gorgeous 13-inch Retina display, the basic MacBook Air offers plenty of bang for your buck, especially on this Prime Day. At $ 899, this is the best MacBook for most.

Despite being an entry-level Mac, the MacBook Air is incredible strong due to the inclusion of the M1 chip. According to Apple, the M1 chip delivers three and a half times faster processor performance and five times the GPU performance of the previous generation, and does so without a fan.

The basic MacBook Air comes with an eight-core processor, four cores of performance and four cores of efficiency. For the GPU, the MacBook Air comes with a seven-core GPU – one less than the highest configuration – and, finally, a 16-core neural engine. The $ 899 model consists of a 256 GB SSD and 8 GB of RAM, which are enough for basic tasks such as browsing the web, emailing and playing the latest Apple Arcade games. 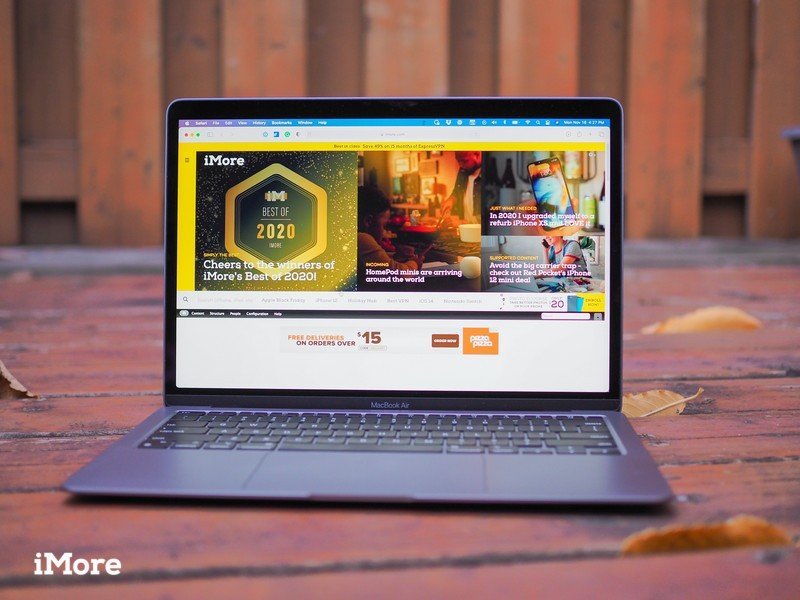 The MacBook Air has a 13-inch IPS Retina display with a default resolution of 2560×1600. The display incorporates Apple’s True Tone technology, which automatically adjusts the color temperature according to your environment, the P3 color and can reach up to 400 nits of brightness. 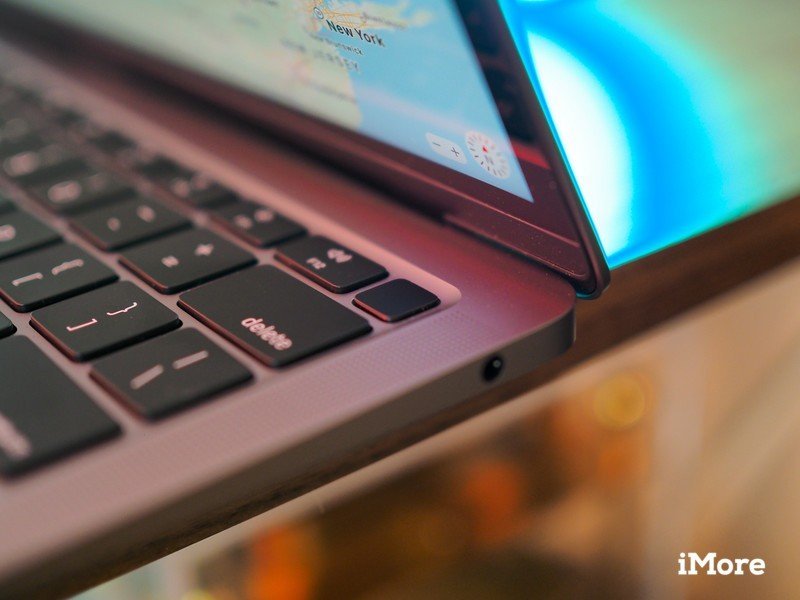 Other essentials include TouchID, Wi-Fi 6 wireless networking, 720p FaceTime HD camera, stereo speakers, 3.5mm headphone jack and two Thunderbolt / USB 4 ports. Since the base model has a specific set of specifications, just choose from one of the three available finishes: Space Gray, Silver and Gold.

As you can see, the MacBook Air M1 offers a lot of bang for the buck. I use the base model as my daily driver connected to a 4K display and I still haven’t encountered any hiccups, even with a somewhat limited RAM running macOS Monterey developer beta. At $ 899, the MacBook Air M1 is simply the best MacBook offer you’ll find on this first day. If you resisted at the best possible price, then this is about as good as you can get.

DAC with a Mac

What are the best DACs for your Mac?

You need a digital-to-analog converter (DAC) if you want to enjoy Apple sound without Hi-Resolution. Let’s find out which are the best DACs for Mac.